One at a Time

Tonya is no stranger to abuse. As a single woman, she secretly suffered both emotional and physical abuse at the hands of an angry man. A bloody nose and a shoe print on her thigh from being stomped are just a few war wounds that are etched into her memory forever. 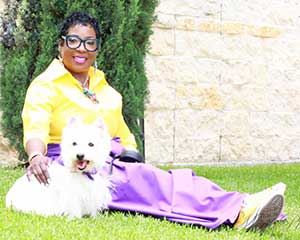 She waited late in life to get married. In 2003, just a few days prior to her wedding day, her career mentor was suddenly snatched from her in a newsworthy homicide. The next year, her pregnancy resulted in a beautiful baby girl who, through causes unknown, slipped away as a newborn and was gone in an instant. Two years later, her precious mother died. In 2010, her beloved father followed. “Surely now,” she thought, “the pain will be over.” Not long after her father’s death, her husband of almost 9 years and Pastor of their new and growing congregation, announced his desire for a divorce.

Everything in Tonya’s life had come to a loud, painful and very public end. Life as she had known it was shattered and lying in millions of pieces in her mind, until it, too, began to unravel.

Shattered pieces have sharp ends. “How does God expect me to put this all together again? Tonya asked herself this, as well as other seemingly foolish but very real questions – “do I even want to put my life together again?”
But with the Father’s help through his Holy Spirit, and the support of family, close friends and even her dog, Mister Cunningham, Tonya began the arduous task of navigating through the grief and indeed, getting the pieces of her life in working order again, better than before.

Defining moments. Life transitions. New self-discoveries. Breaking of generational curses. These have all been ordained from birth for us all and God has equipped and prepared Tonya to make the trek from tragedy to triumph not just for her own personal victory, but in preparation to help others be victorious, as well. 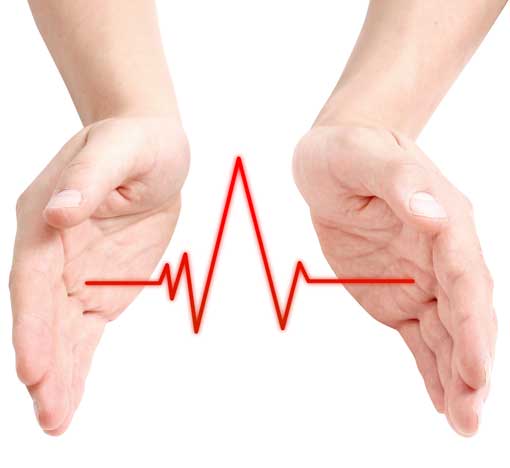 Thank you in advance for considering becoming a partner with Dr. Tonya Cunningham. Your donation helps provide grief support services at no charge to those who cannot afford one-on-one facilitation. Support services are full of activities to help people work through their loss.

The grief journey can be difficult, especially during special days such as holidays; therefore, participants are allowed to return for help if necessary. Your contribution will help heal the broken hearts of broken individuals, provide a safe place to transform, and guidance re-enter society as a new person.

Give today, and make an impact in the life of the brokenhearted.